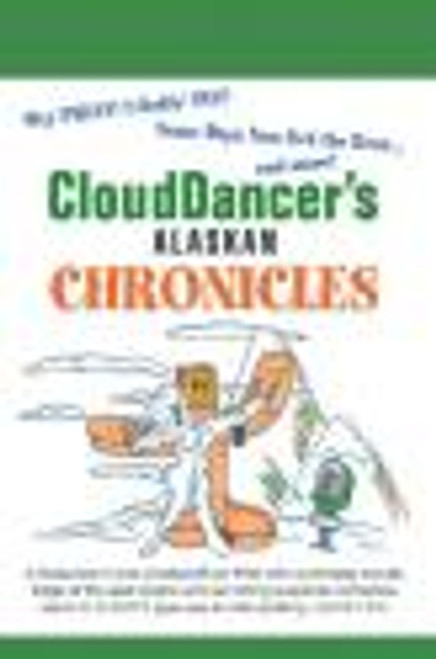 This first-time author was literally raised at airports and on airliners by two parents who worked for major airlines since his birth. CloudDancer spent his formative years growing up in Fort Worth, Texas until running away to Alaska to become a bush pilot at age 19. Having taken his first flying lesson a week after his thirteenth birthday, his love affairs with one airplane after another have continued through today. He currently commands one of the world's most modern airliners for a major U.S. Airline. But no matter where in the world he has flown, a large part of his heart and even greater part of his soul have remained attached and devoted to Alaska; the land and the people. He looks forward with anticipation to the day when he can retire, move back to Alaska, and once again spend time soaring over the wonders of the far north. CloudDancer today flies for a U.S. Airline. Logging his first flying hours at age 13 in 1967, his 22,000+ hour logbook includes 12,000 flown in Arctic Alaska. Those hours provided both the drama and the laughter contained herein. Since running away at 19 to Alaska, CloudDancer remains devoted to “the Great Land”.

This book is available in paperback edition.